When you book with an account, you will be able to track your payment status, track the confirmation and you can also rate the tour after you finished the tour.
Sign Up
587

THE FEE INCLUDES: Overnight stays in 4 * hotel in Jesi with accommodation in double room and half board – Guided tours as per program – Lunches in typical restaurants with drinks included – Tastings of wine and local products at the Wine Museum in Staffolo – Health insurance  THE FEE DOES NOT INCLUDE: Transfers by coach- city tax – Entrance tickets – Tour assistant – Extras – what is not indicated in the program
Single room supplement: € 30,00 per night 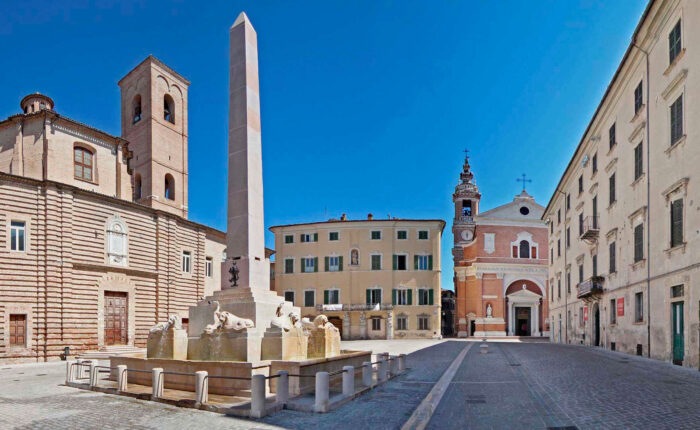 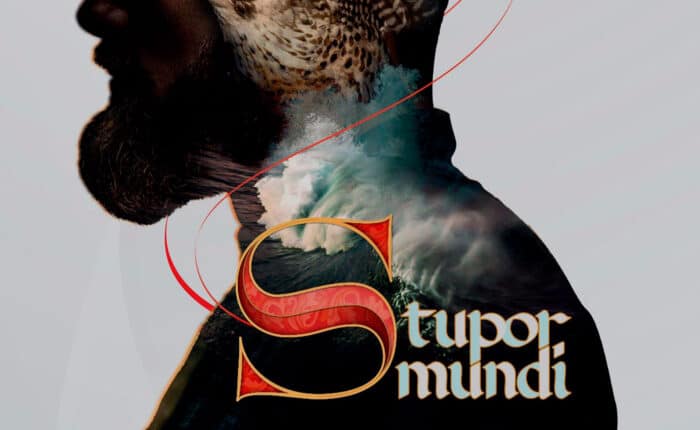 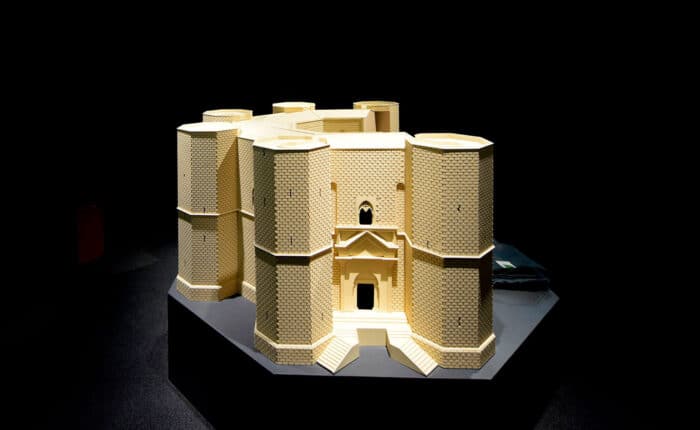 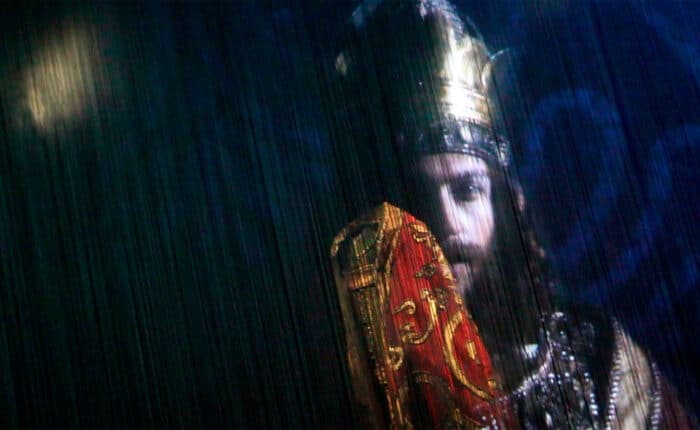 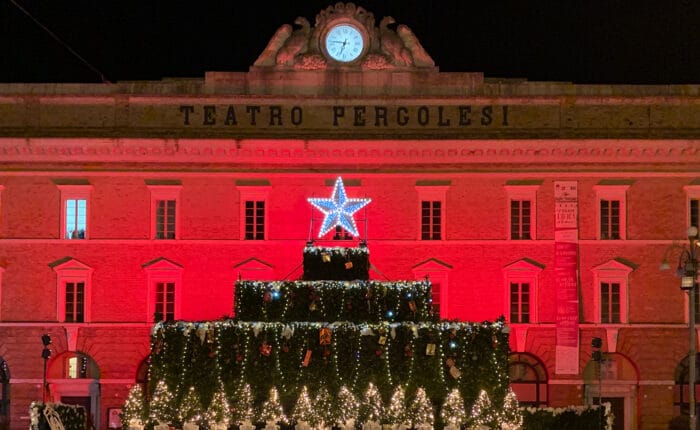 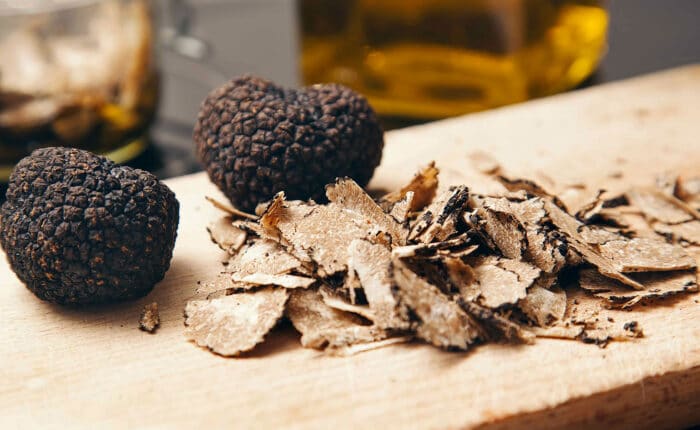